The 7 Chakras and Functions


There are seven major chakras in a human body and each of them has specific functions and meanings. All of the chakras have to function in balance in order for a person to start rising his consciousness and vibration.


Here is the list of the seven major chakras and their functions:


The root chakra, which is your community or survival chakra. 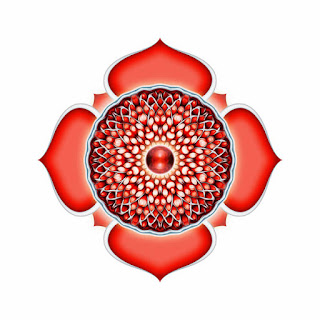 It supports the feet, legs, bones body, immune system and lower part of the body. This center is the is the one that actually grows first when you’re born and powers things such as family and social belongings, safety and order, basic survival, grounding and manifesting and your relationship to the material world.

This is a very tribal thing as well as a connection to nature. Now, if you violate the principle that we are all one, if you reject it, have an inability to support yourself, feel like you don’t belong, have a lack of honor or are prejudice, you can damage this chakra, making it lose its energy.

The truth to uphold for this energy center at all times is that we are always one and whenever you contribute this truth, you will gain energy.


The second energy center that develops next as you grow up from childhood is the one-on-one is the sacral chakra. 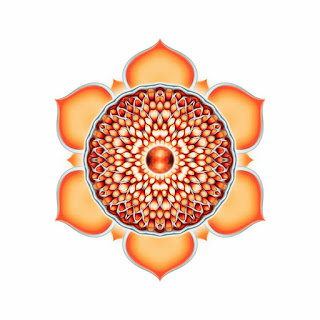 Causes and effects of energy loss could include financial dishonesty, sexual dysfunctions, relationship dishonesty such as cheating, manipulative and controlling relationships and a whole bunch of other things.

The truth to uphold to supply energy to this chakra is to honor one another.


The third chakra is the solar plexus. 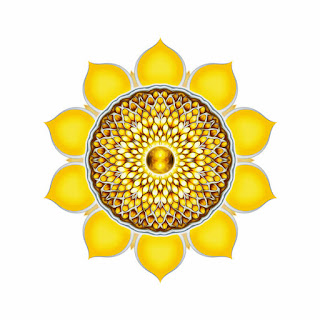 This chakra is for self-survival and it supports abs, stomach, into the kidney and adrenal glands. Basically, this chakra supports any area that becomes affected when this center is leaking energy or when you are cannibalizing your cell tissue.

To balance this chakra, the truth to uphold is to honor one’s self.


The fourth chakra is the heart chakra which is the emotional zone and supports the heart and elements that are associated in a respiratory system, lungs, arms, ribs and so on. 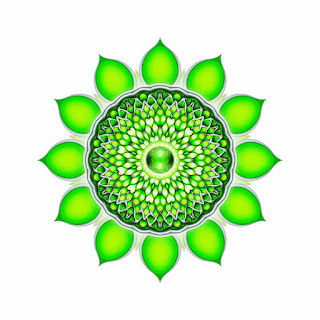 The powers of this chakra are forgiveness, compassion, healing, unconditional love. Everything that is the contrary of those emotions such as guilt, anger, feeling unloved and lonely, grief, jealousy, selfishness, are all negative and can deplete this chakra.

Here is a tip, forgiveness is simply giving up the illusion that things could have been or should have been otherwise. Because in reality, it does a lot more good for you to forgive than it does the other person because it will allow you to stop investing energy in that negative situation.

The truth to uphold for this chakra is that love is divine power.


The fifth chakra is a throat chakra and is extremely important but we all tend to forget it. This one is your will center. 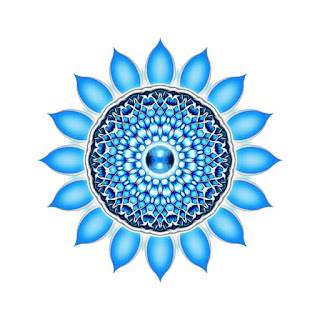 It is comprised of the thyroid, jaws, throat, thyroid, larynx, trachea.

This is where your choices come from, the expression, your will or self-expression. This is what allows you to follow your dream, being honest to yourself and your path. The opposite of that is criticism, not expressing your thoughts, covering up your feelings, not letting go, not trusting life, lies, gossip and other deceitful acts of expression. All of these things will rob you of your willpower.

For this chakra, the truth to uphold is to surrender to the divine will, which means that you let go because you know your higher self is actually what is controlling your life down here.

Your physical mind is incapable of even seeing the future, not even one second from now, but your higher self can. Therefore, the creative control of your life actually lies at your higher mind.

However, before you even get to that point, you really have to capture your personal willpower from wherever you have let it go, for example to other people wherein you assume the role of victim and believe that you have no choice in matters.


The sixth chakra is the third eye. 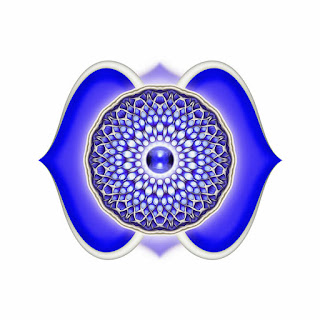 This chakra is of the mind and supports the brain system, ears, eyes, nose and provides the ability to learn from experiences and guidance, open-mindedness, insight, intelligence, self-examination, divine reason, introspection and seeing the big picture. It is also the center for a human logical reason as well as for divine reason.

When you have untrue perception, fear of self-examination, unwillingness to look at the lessons and reasons behind the experiences, you can drain this chakra and ruin your third eye. Your feeling of intuition and your natural psychic ability will shut down.

Other things such as not really knowing who you are, blaming others for your experiences, blocking your inner truths, denying your beliefs, closing your mind, sense of self-righteousness will also shut down your third eye and your natural ability to see the big picture.

The truth to uphold for this chakra is to seek only the divine truth.


Finally, the seventh chakra or the crown is the spiritual connection center that supports your skin, muscular and skeletal system. 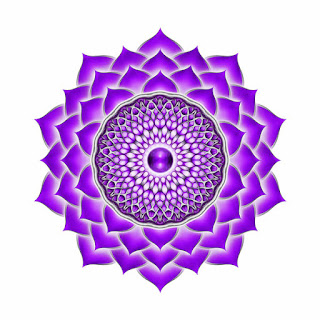 It provides you with the power to know who you really are, spirituality, letting go, enlightenment, surrender to and acceptance of your higher self’s will and awareness.

It is the entry point of your life force, self-knowledge, life purpose.

You will find that detachment, inspiration, transcendence oneness, grace, and blessings anointing oneself to divine guidance, are all ways of opening this chakra up.

If it is closed or damaged, you will have lack of faith in yourself, not knowing who you really are, a feeling of emptiness, spiritual abandonment, preoccupied in the past or future or mind chatter. These are all causes and effects of energy loss in this area.

The truth to uphold for this chakra is to live in the present moments.